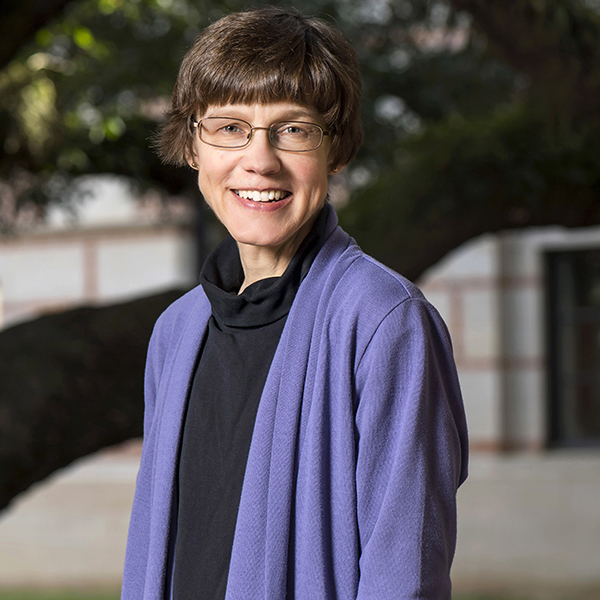 Speech, performance, storytelling, and communication stands the center of Hilary Mackie’s work both as a scholar and as a teacher. In addition to courses on ancient Greek language, classical myth, and related topics for the Classical Studies program, she contributes on a regular basis to Rice’s Program in Writing and Communication by offering writing intensive seminars for incoming freshmen.

Mackie is the author of two highly praised books. Graceful Errors (2003) focuses on the oral context of Pindar’s odes, and on the dynamic relationship between poet and audience, while Talking Trojan (1996) is a detailed sociolinguistic analysis of the difference in political speech employed by the Greeks and the Trojans. Her current research projects concern the concept of the labyrinth in Ovid’s Metamorphoses, and the connections between Plato’s Timaeus and Hesiod’s Theogony.

Mackie held visiting positions at Stanford University and at Harvard University and she also was an Andrew W. Mellon Foundation Fellow. She was interviewed on KUHF, Houston’s National Public Radio station, and she also served as a consultant for NASA’s space science terminology. At Rice, Mackie is the Program Advisor for Classical Studies. 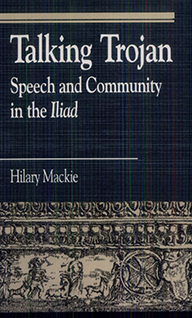 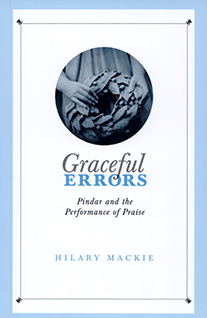