Department of Modern and Classical Languages and Cultures 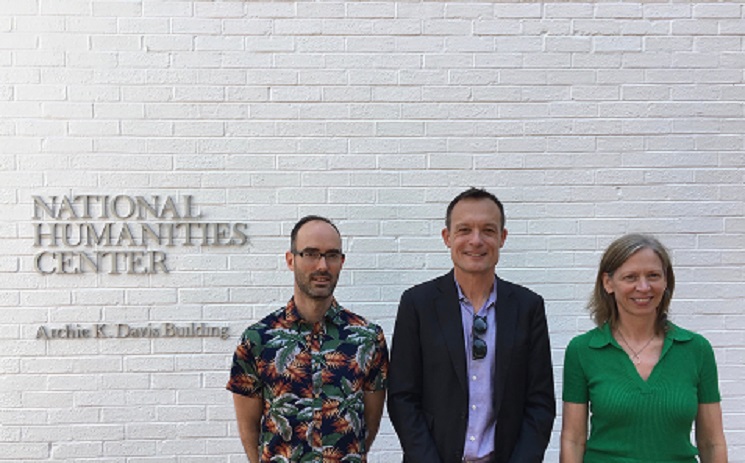 McGill, Professor of Classical Studies, worked on a new and groundbreaking verse translation of the Aeneid as well as on a commentary on Latin biblical epics from the fourth to the sixth century.

At the National Humanities Center they were joined by another Rice fellow, Alexander Morgan (pictured on the left), Assistant Professor of Philosophy.