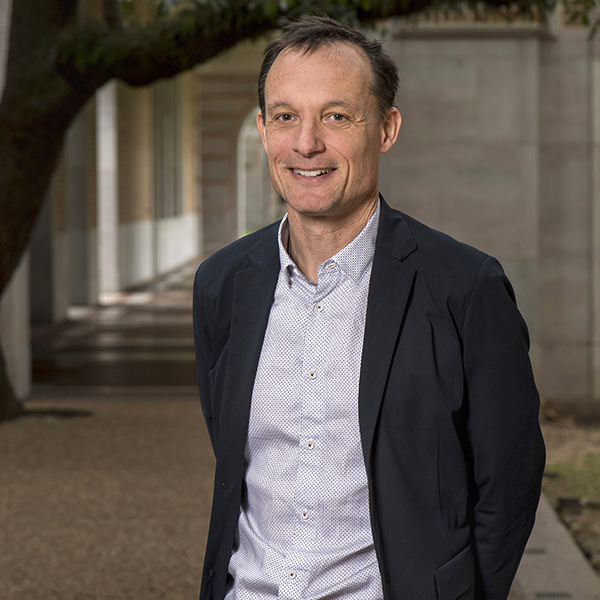 Scott McGill’s work focuses on Latin poetry, Roman history and culture, and on the reception of classical antiquity. He has received fellowships from the National Endowment for the Humanities and the National Humanities Center, and he is a faculty fellow at Rice’s Center for Teaching Excellence. His course on Roman civilization often draws more than 100 students and is consistently one of the largest courses in the humanities at Rice, highlighting the continued importance of classical studies in today's world.

A renowned expert on Virgil and on the Latin poetry of late antiquity, McGill is the author of four books and he also edited four critical volumes. He is on the editorial board of Studies in Late Antiquity and he is the editor-in-chief of Brill’s Research Perspectives on Classical Poetry.

Together with Susannah Wright, he is currently working on a verse translation of Virgil's Aeneid, which is under contract with W. W. Norton, and with John Hopkins he has just finished work on an edited volume, Beyond Deceit: Valuing Forgery in Ancient Rome, which is based on the 2013 Rice Seminar entitled “Forgery and the Ancient: Art, Agency, Authorship.” Among his other projects is a commentary on the Virgilian Centos in the Anthologia Latina. 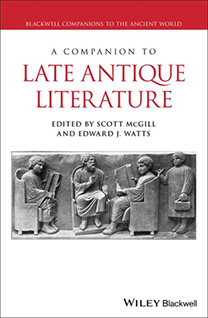 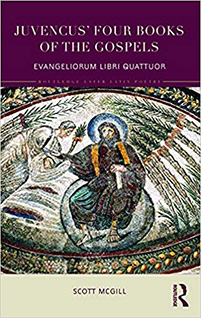 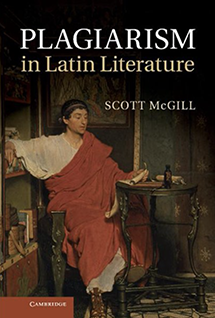 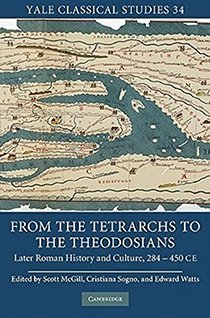 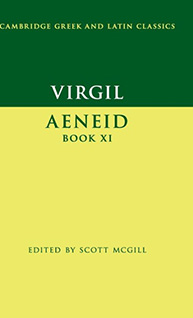 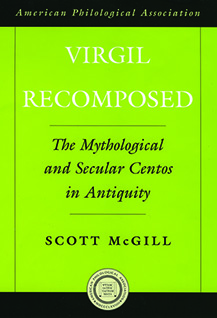