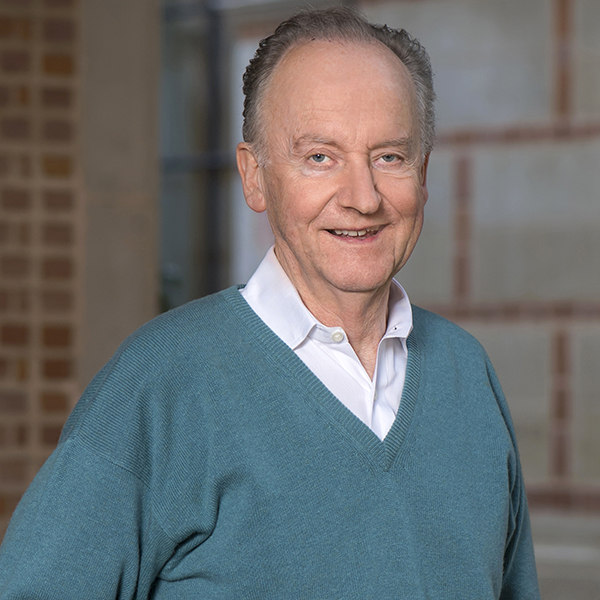 Philip Wood teaches in the areas of ancient and modern philosophy, French literature from the nineteenth century to the present, French cinema, North and West African and Caribbean novels and cinema in French between 1960 and the present, the challenges of trans-cultural comparative gestures relative to non-Western cultures, and major works of the European canon from Homer to Dante. He was educated at the University of Cape Town, South Africa, the University of York, UK, and at Yale, a geographical and intellectual journey that also reflects his research interests, from anthropology and French and English literature to logic, metaphysics, and psychology.

Wood, a former fellow of the American Council of Learned Societies, is the author of Understanding Sartre (1990), an introductory volume for the general reader. He is currently working on several projects involving forms of conscious experience that suspend concepts of a self or personal identity as these have been presented in very different domains—from aesthetic theory, religious mysticism, phenomenology and post-structuralism to current research in the neurosciences and the philosophy of mind. He suggests that these forms of experience provide a space of freedom in relation to the functional subjectivities of contemporary neoliberalism. The common aim of these projects is a strong theoretical defense of the humanities within a context of globalization. Against this background, Wood engages with contemporary debates about “universalism” and “universals” (e.g. the work of Etienne Balibar, Jacques Derrida and François Jullien).

At Rice, Wood serves as the Program Advisor for the European Studies program and he is also a core faculty member of the program in Cinema and Media Studies. 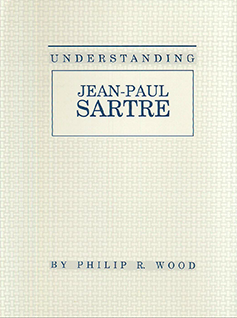 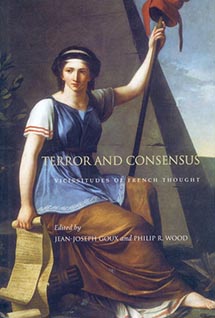