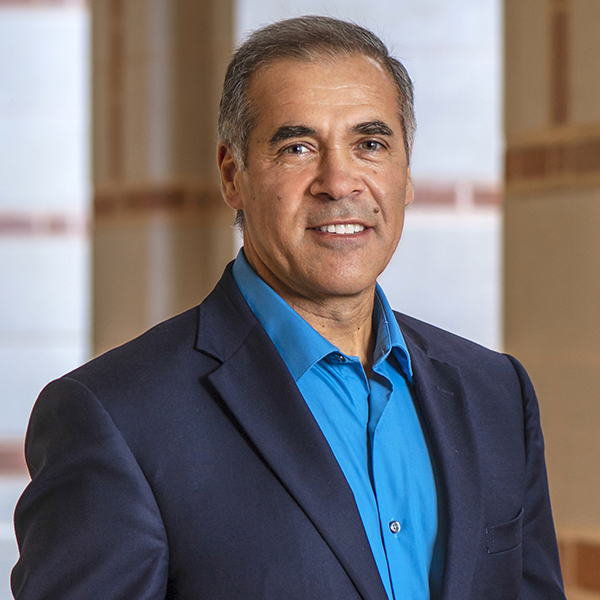 M. Rafael Salaberry conducts research in a number of areas associated with the fields of applied linguistics, second language acquisition, multilingualism and bilingual education. In several publications, he has focused on tense and aspect in second language acquisition, and he has also worked o the art and science of teaching Spanish as a second language, which is closely connected to an ongoing engagement with the political dimension of multilingual education, including questions of political and social justice in language education. In a network of global collaborations that run from Japan to Sweden, Salaberry has also worked on interactional competence, and he is also interested in the effect of new media and technology on second language acquistion.

Salaberry is on the editorial boards of the Journal of Multilingual Theories and Practices, Asia CALL Online Journal, and Journal of Spanish Language Teaching, and he also serves on the International Advisory Board of the Instituto de Lengua y Cultura Españolas (ILCE) at the Universidad de Navarra in Spain. 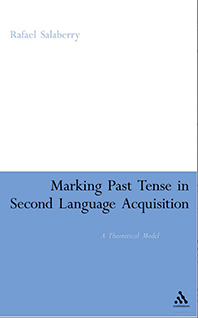 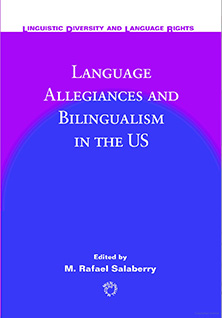 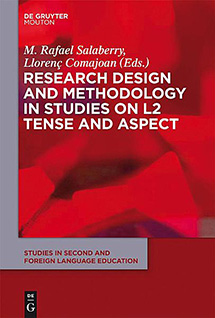 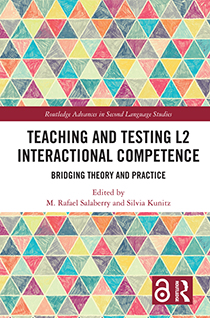 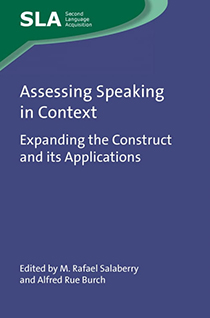 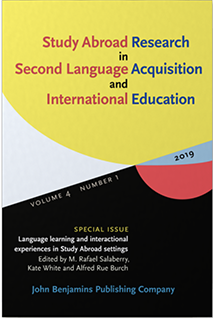