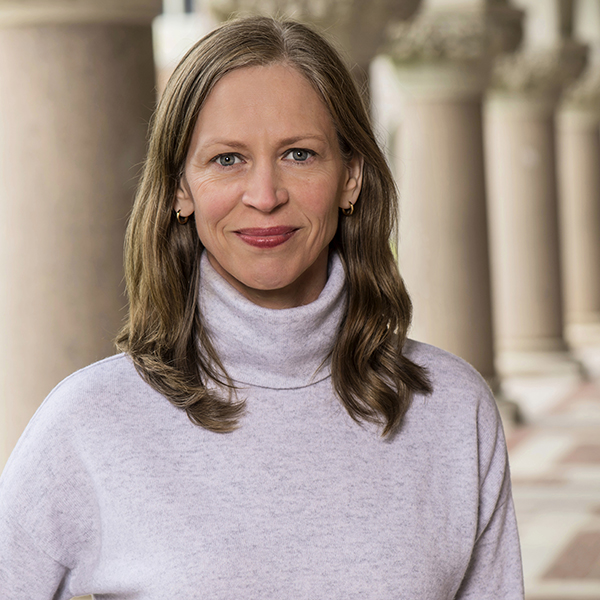 An interdisciplinary historian of modern French society, Julie Fette’s research has a strong focus on gender, xenophobia, and other forms of social as well as cultural exclusion. Her first book, Exclusions (2012), examines middle-class discrimination in French society in the professional fields of law and medicine between 1920 and 1945. Shaped by anti-Semitism and xenophobia, such discrimination had a direct effect on social mobility at a decisive moment in twentieth-century French history. Currently, she is completing a new monograph, Gender by the Book, which investigates representations of gender in French children’s literature and their wider effects on the discourses of gender and race in French civil society. In 2021, Fette co-authored a new edition of Les Français, the French civilization textbook for undergraduates.

At Rice, Fette is a faculty scholar at the Baker Institute for Public Policy’s Center for the Middle East and she is also a faculty affiliate of the Center for the Study of Women, Gender, and Sexuality and of the Program in Politics, Law & Social Thought. Fette is on the editorial boards of French Politics, Culture & Society and Contemporary French Civilization and she has given interviews with Voice of America and ABC13. Her MOOC course, “America Through Foreign Eyes,” originally launched with Coursera in 2015, has more than 15,000 students. 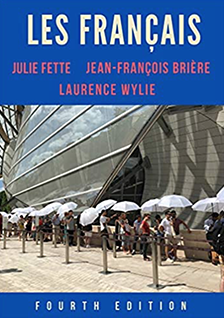 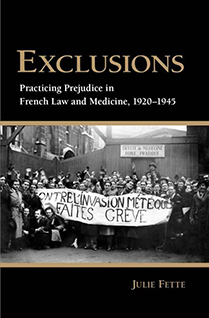