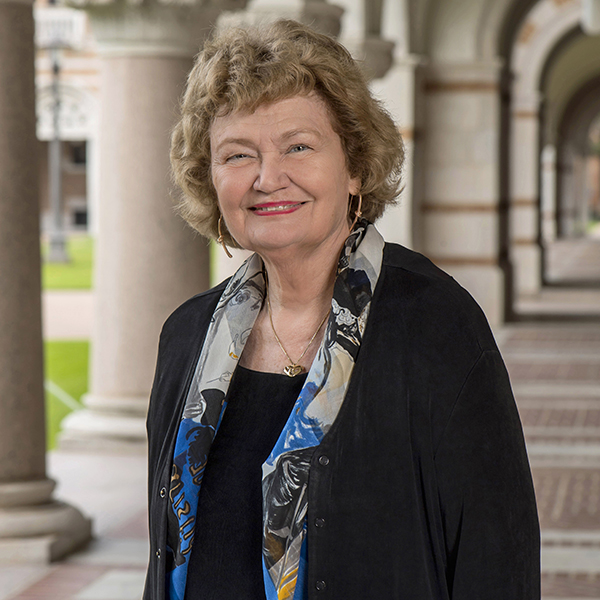 Deborah Nelson-Campbell is a scholar of medieval and Renaissance French literature, from the 1100s to the 1400s. An accomplished translator and editor, she published two critical editions of thirteenth-century French poets, Adam de la Halle and Andrieu Contredit d’Arras, and a translation into English of historian Franck Collard’s highly acclaimed study Le Crime de Poison au Moyen Age (2003). She is also the author of an analytical bibliography of Charles d’Orléans. In addition, she has published numerous articles on authors and works in Old French and Occitan literature including Marie de France, Chrétien de Troyes, Christine de Pizan, and Marcabru, one of the first troubadours. Her current research interests include the role of women in Old French literature from the twelfth to the fifteenth century and the place that “courtly love” (amour Courtois, or fin’amors in Occitan) played in that literature.

Over the course of a long and distinguished career at Rice, she received the George R. Brown Award for Superior Teaching and the Phi Beta Kappa Teaching Award, and she also acted as a consultant for National Geographic magazine. In 1987, she was named Chevalier in the Ordre des Palmes Académiques, one of the oldest civil honors bestowed by the French Republic, originally estabished in 1808.

Nelson-Campbell is the Program Advisor for French Studies. 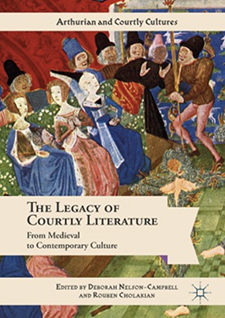