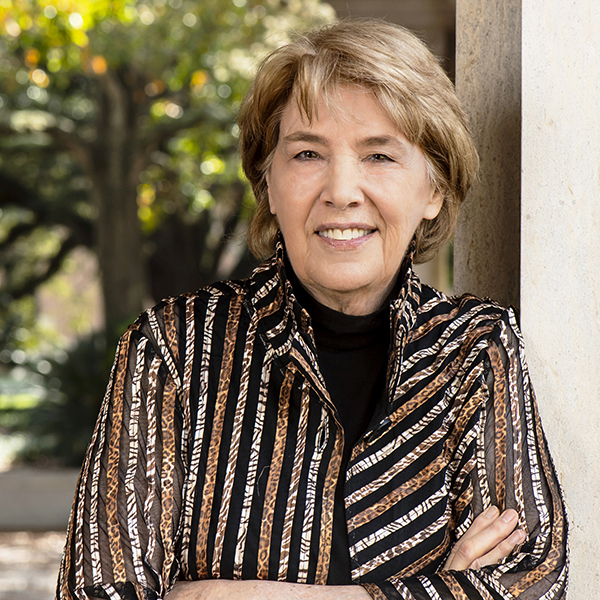 A comparatist of French and European literature, Deborah Harter mainly works on fiction and poetics from the nineteenth century to the present. She has a particular interest in the relationship between art and science, especially medicine and the biosciences, and since 2014 she has co-taught an interdisciplinary course on “Conceiving and Misconceiving the Monstrous” (BIOC/HUMA 368) with Michael C. Gustin in the BioSciences. Harter’s book, Bodies in Pieces (1996) suggests a complex relation between realist and fantastic narrative of the nineteenth century, the one anxious to narrate an ever-exploding world of fragments, the other looking to find in the fragment an otherwise illusive wholeness. Currently, she is working to complete a second book project on The Art of Failure: Creative Impossibilities from Balzac to Silence of the Lambs, and she has just finished a collection of essays and reflections, On the Subject of Kissing Hairy Creatures, and Other Essays about Things that Matter.

At Rice, Harter is affiliated with the Center for the Study of Women, Gender, and Sexuality, the Program in Medical Humanities, and the Moody Center for the Arts. She has been awarded fellowships from the Andrew W. Mellon Foundation, the American Council of Learned Societies, the American Comparative Literature Association, and the American Association of University Women. She served as Deputy Speaker and then Speaker of the Rice Faculty Senate at its inception. And she has won over a dozen awards in teaching and mentoring students, including the Phi Beta Kappa Teaching Prize, the Alison Sarofim Distinguished Teaching Professor in the Humanities Award, the Faculty Mentor of the Year Award, and the Impact Award for Contributions to Women at Rice. Four times she was the recipient of the George R. Brown Prize for Superior Teaching (2020, 2011, 1999, and 1996). 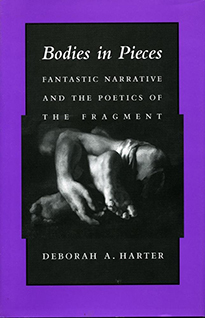