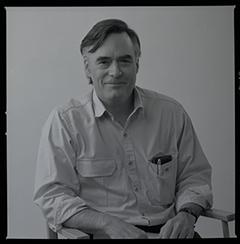 Robert Lane Kauffmann retired from Rice in 2015 after a long and distinguihed career that began in 1976. He mainly taught courses in Spanish literature, art, and intellectual history from 1875 to 1939 as well as courses in literary translation. His research interests include the essay as genre, Ibero-American transatlantic studies, the Spanish Republican exile, and the short fiction of Borges and Cortázar. In 2003, he founded the Global Hispanism Workshop at Rice’s Humanities Research Center. Among his research interests are modern Spanish literature and philosophy, the theory and history of the European essay, and critical theory.