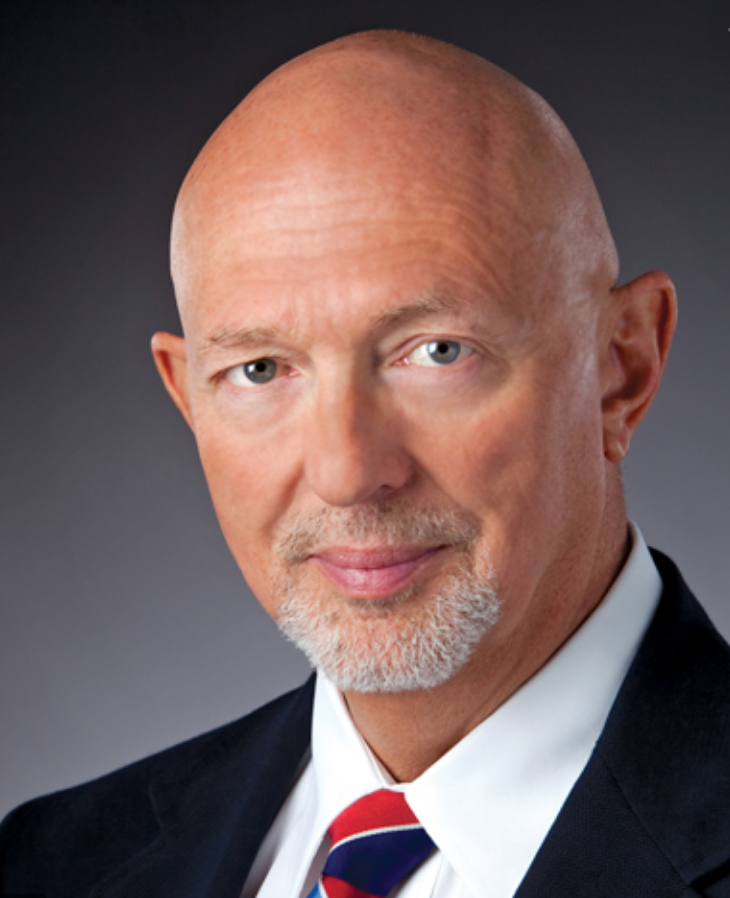 Nicolas Shumway’s scholarship explores Latin American history and culture with an emphasis on Argentina, Brazil and Mexico. Before coming to Rice, where he served for seven year as Dean of the School of Humanities from 2010 to 2017, he held positions at the University of Texas at Austin and at Yale University. At UT he was director of the Teresa Lozano Long Institute of Latin American Studies.

His book, The Invention of Argentina (1991), was selected by The New York Times as “a notable book of the year” and received Honorable Mention for the Bryce Wood Book Award of the Latin American Studies Association. Shumway also has a strong interest in foreign language education.