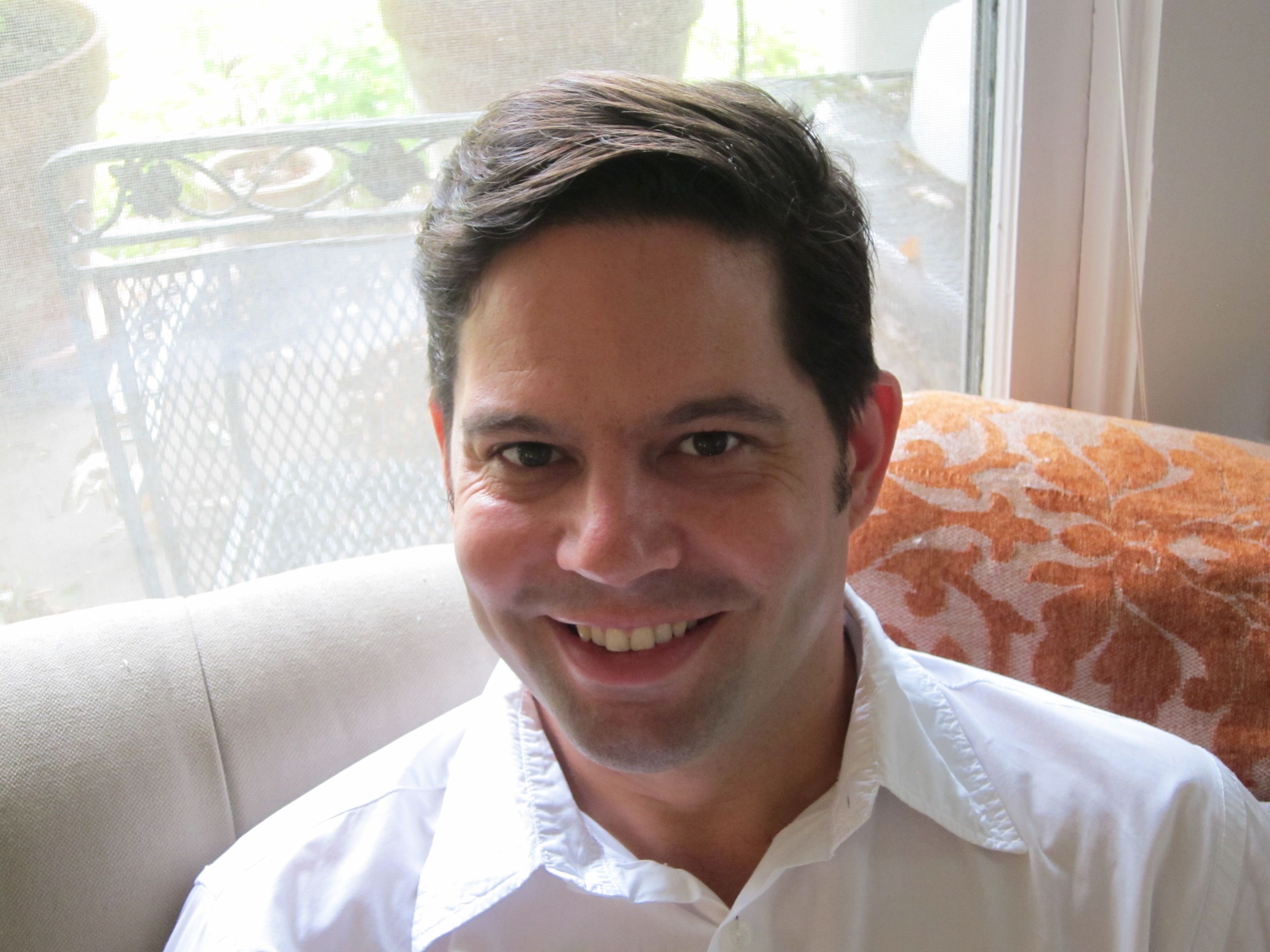 Alexander Regier teaches eighteenth- and nineteenth-century British literature, with a particular focus on the literary culture of the Enlightenment and Romanticism. His main research interests include aesthetics, Anglo-German relations, philosophy and poetics, visual culture, sports studies, and animal studies.

He is the author of Exorbitant Enlightenment: Blake, Hamann, and Anglo-German Constellations (Oxford University Press, 2018) and Fracture and Fragmentation in British Romanticism (Cambridge University Press, 2010). He has edited the collection Wordsworth’s Poetic Theory (Palgrave, 2010) as well as special journal issues on “Mobilities” and “Genealogies”. Regier is co-editor (with Chris Young and Kasia Boddy) of the Bloomsbury Handbook on Sports Writing which is under contract.

Currently, he is working on awkwardness (Awkwardness: A Short Poetics) and animal studies (The Creaturely: Magic and Mimesis from Blake to Benjamin), while also completing a commissioned book entitled, Lesen macht Arbeit: The Labour of Reading (Bielefeld: Transcript, 2022) which will appear in the series Wie wir lesen: Essays zur Geschichte und Zukunft des Lesens (How we Read: Essays on the History and Future of Reading).