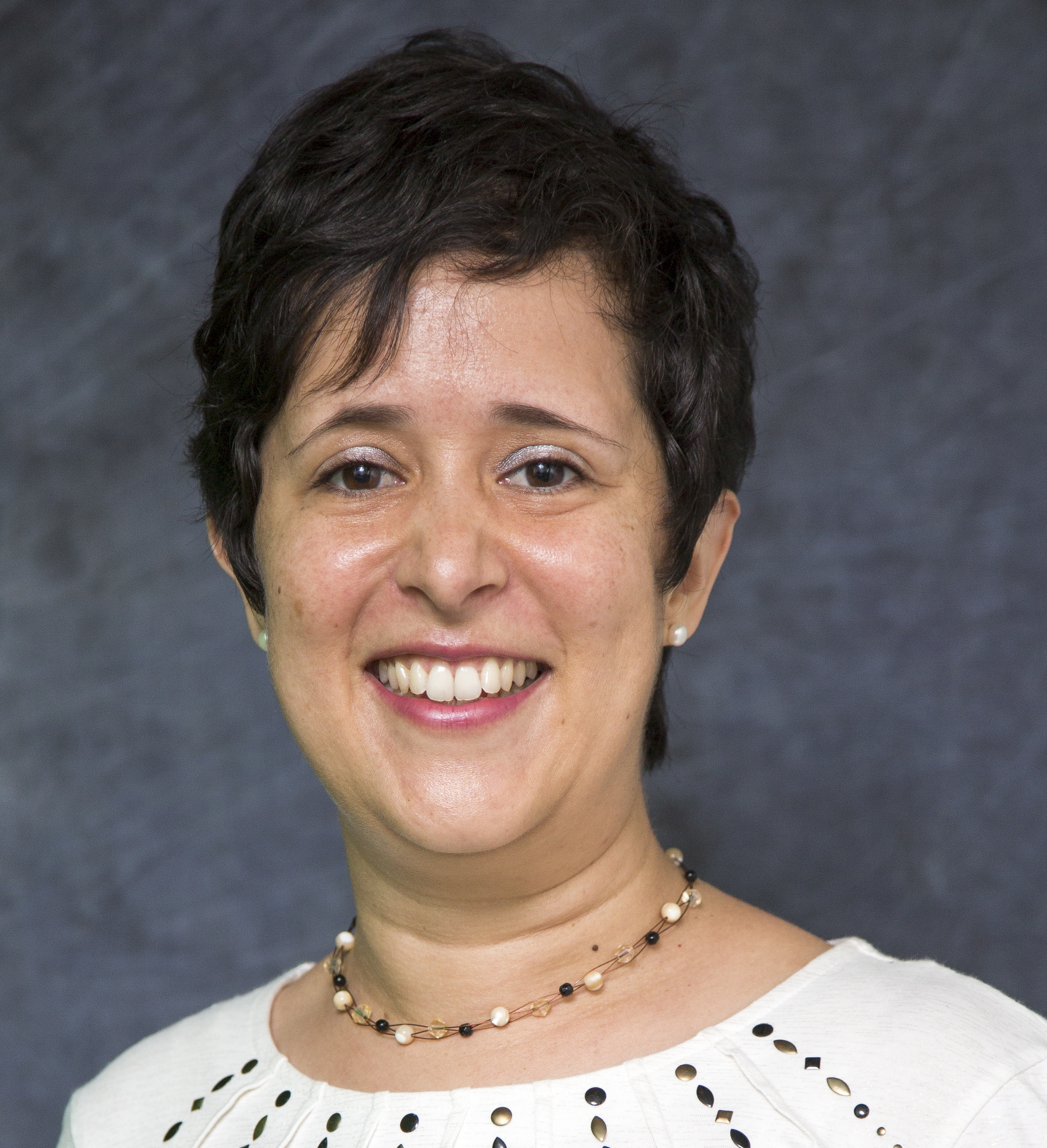 Fatima Baig received her Ph.D. in Foreign Language and ESL Education from the University of Iowa. A native of Germany, Fatima has been teaching foreign languages in the United States and abroad since 2001. She also worked as an elementary school teacher at the Milwaukee German Immersion School and became greatly interested in foreign language immersion education which developed into the focus of her dissertation research. Before coming to Rice University, Fatima worked for the University of Mannheim as well as the University of Goettingen in Germany. Her research interests include curriculum development, language pedagogy, immersion language education, and teacher training. Fatima aims at motivating her students to become language learners who are passionate about cross-cultural understanding and the foreign language they are learning.

At Rice, Fatima was awarded the CLIC Summer Curriculum Development grant in 2017 and received the 2018 G.R. Brown Teaching Grant together with her Hindi colleague Dr. Divya Chaudhry. In the summer of 2018, Fatima organized and led a six-week Rice-in-Germany study abroad program with twelve Rice students in Berlin. Fatima is a Faculty Associate with Hanszen College and received their Superior Faculty Associate Award in 2019.