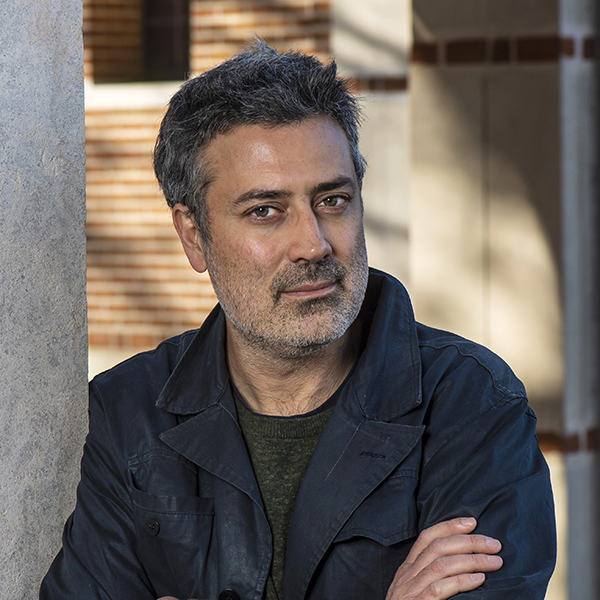 Andrea Bajani is one of the most acclaimed and award-winning novelists of contemporary Italian and European literature. After his debut with Cordiali saluti (Einaudi, 2005), it was Se consideri le colpe (Einaudi, 2007, If you Kept a Record of Sins, Archipelago, 2021) which brought him global attention. In just a few months, the book won the Super Mondello Prize, the Brancati Prize, the Recanati Prize and the Lo Straniero Prize.

The New York Times called If you Kept a Record of Sins “an astonishing novel.” For the Publishers Weekly, “Bajani brings the full weight of his qualities as a poet,  journalist, and professor of European Studies to bear, revealing in finely wrought prose the lasting scars of heartbreak on his characters and the body politic. This is deeply affecting.”

Pulitzer prize-winning Jhumpa Lahiri writes: “Andrea Bajani’s haunting portrait of a mother-son relationship accumulates with the quiet urgency of a snowstorm.” For Richard Ford, “If You Kept a Record of Sins is one of those very strange and compelling novels that never relents in its vision, and forcefully insists, as one of its gifts, that the reader be a part of that vision. It's remarkable.”

With his novel Ogni promessa (Einaudi, 2010; published in English as Every Promise by MacLehose Press), he won the oldest and most prestigious Italian literary award, the Bagutta Prize. His collection of short stories, La vita non è in ordine alfabetico (Einaudi, 2014) won the Settembrini Prize in 2014 and was followed two years later by the novel Un bene al mondo (Einaudi 2016).

His latest novel, Il libro delle case (Feltrinelli, 2021, The Book of Homes), will be published in seventeen countries and was a finalist for two of Italy’s most prestigious literary awards, the Premio Strega and the Premio Campiello. Il libro delle case was named as one of the top ten book of the year on Corriere della Sera’s international list for 2021.

He is the editor of Le storie che raccontiamo (Guanda 2021, The Stories We Tell), a collection of essays about writing, including texts by Margaret Atwood, Michael Cunningham, Colm Tóibín, Jhumpa Lahiri, Zadie Smith, and Michael Ondaatje.

He is also an author of journalistic essays and regularly contributes to the daily newspapers la Repubblica and il manifesto. His monthly column for the magazine Domus is entitled Case d’altri (Others’ Houses).

Bajani’s writings have been published in Granta, The Massachusetts Review, LitHub, and McSweeney’s, among others. His works have been translated into many languages, and published by some of the most prestigious American and European publishers, such as Gallimard, Archipelago Books, Siruela, Anagrama, MacLehose, Atheneum, dtv, and Humanitas.

At Rice, he teaches in the Department of Modern and Classical Literatures and Cultures and in the English Department’s creative writing program. 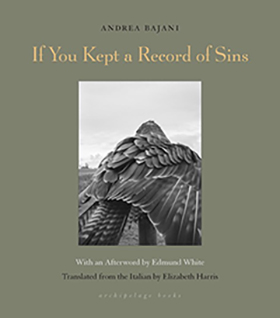 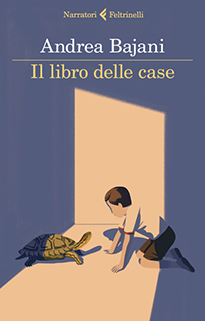 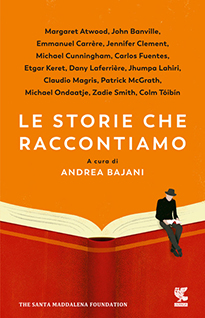