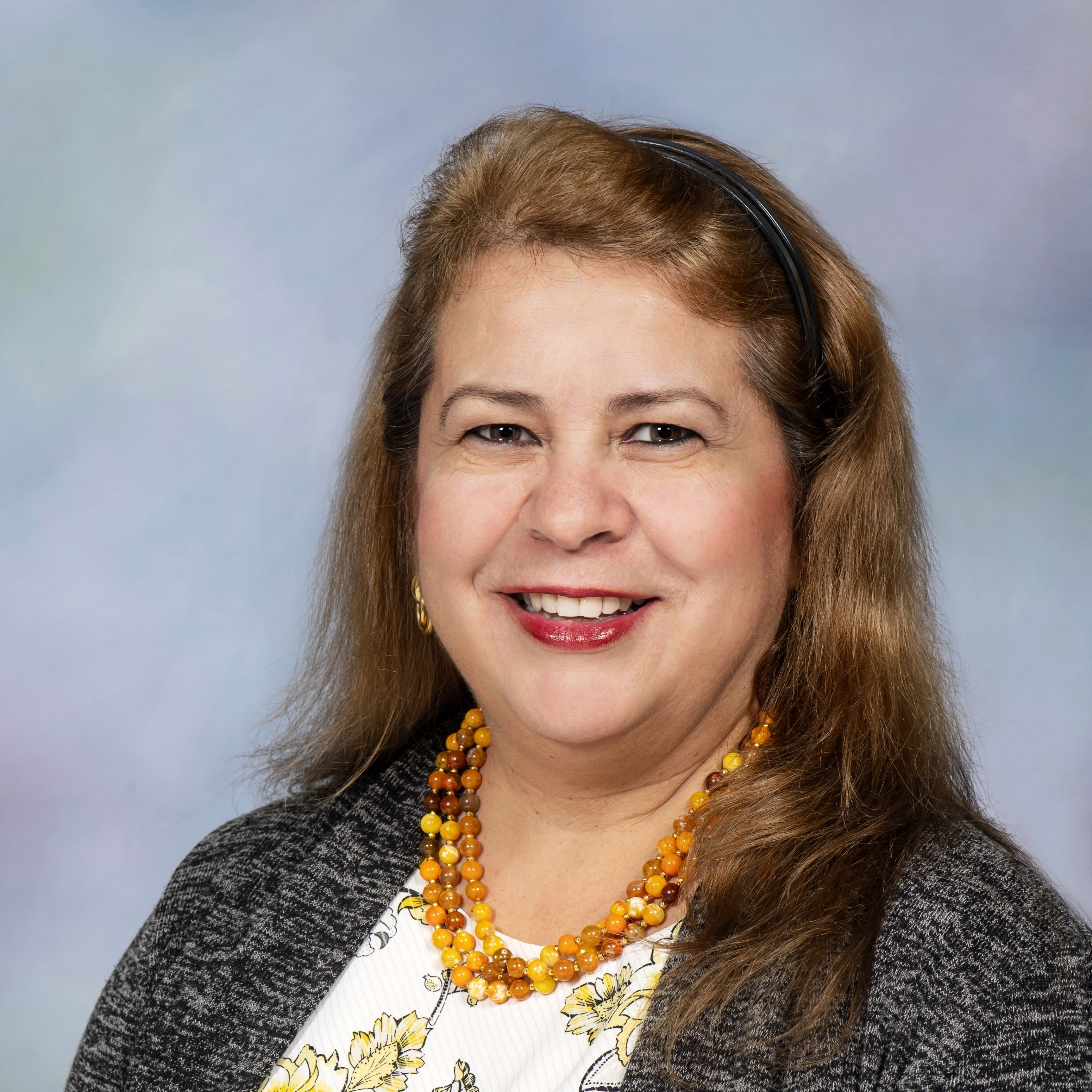 Lecturer in French and Spanish

Between 2011­ – 2014 Aymara was the Co­PI and recipient of a generous four-year grant from United Engineering Foundation to produce “Invenciones de la Inventiva,” the Spanish version of Dr. J. Lienhard’s NPR series “Engines of Our Ingenuity.”