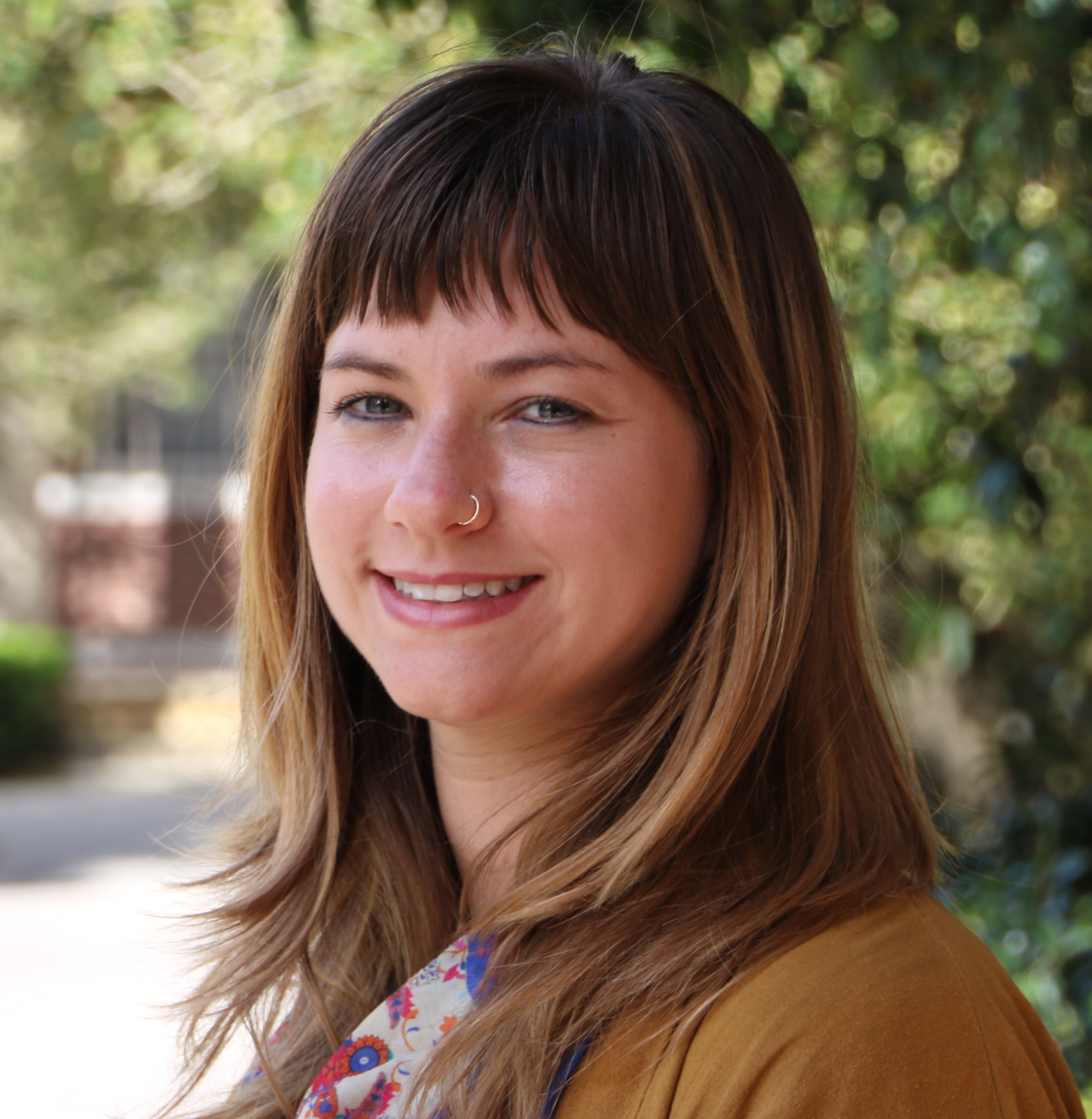 Lecturer in Portuguese and Spanish

Aja's research focuses on contemporary Mexican and Brazilian literature and film. Throughout her Ph.D., she researched the countercultures of Mexico and Brazil and the significant but often overlooked contributions women made to the alternative arts. Aja's interest in bringing attention to underrepresented voices is also a priority in her teaching, and she enjoys introducing her students to a diverse array of cultural production by Latin American writers, musicians, and artists.